Passage: The Twelveth Petal | The Fidler

Barbara Kausteklis rendezvoused the Thunderbuss received the Diary of an Angel from The Messengers, Mary and Francis Young, on the 11th of January, 2011. She placed her Memories and Dreams in the Diary a poem A Place Within and one photograph of her photography and returned it to them on the same day. She joined a gathering with Maryann Corrigan aka Why I Otter, Bryan A. Casey, Mary and Francis Young in California. See: Milestones.  Her chapter is Chapter XXXVIII (38th). The passage The Twelfth Petal | The Fiddler leads to room 512 of the fifth floor Lily in the Darkness of the City of Gold. Her color is blue, so she received a blue quill from Halkios. 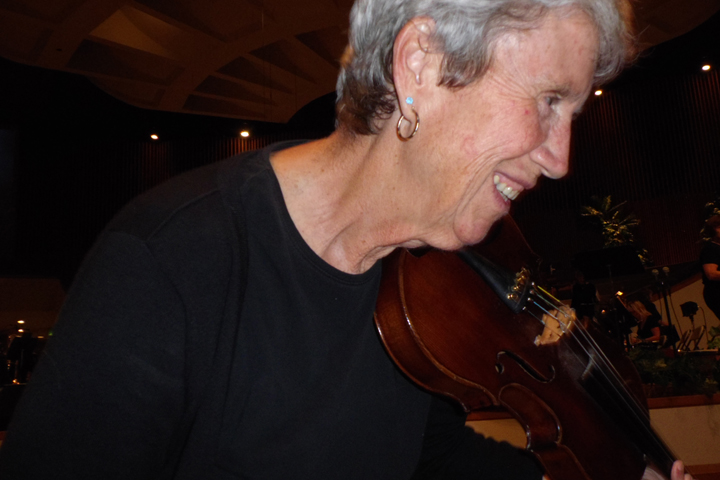 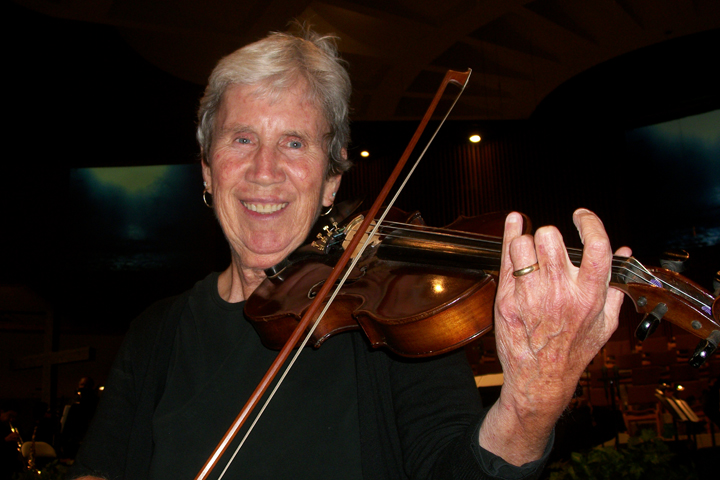 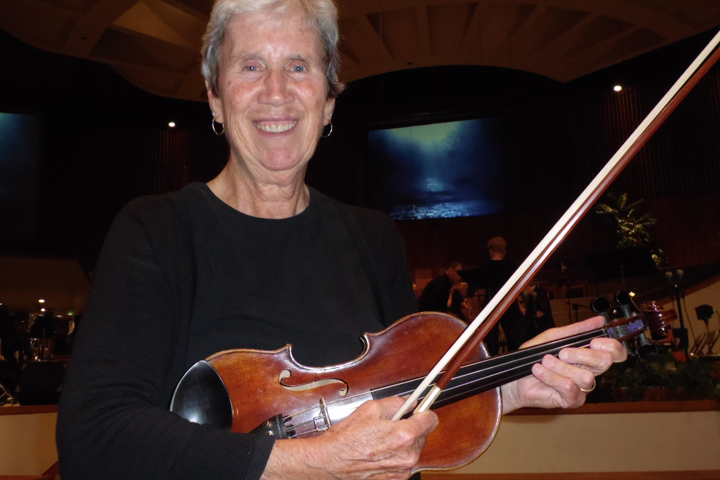 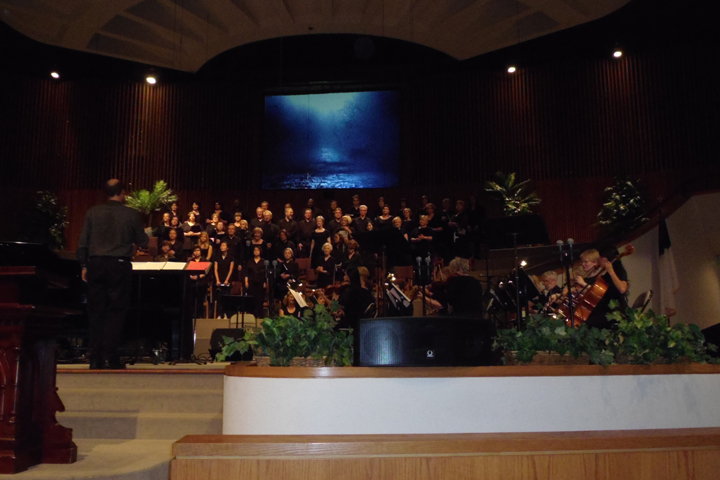 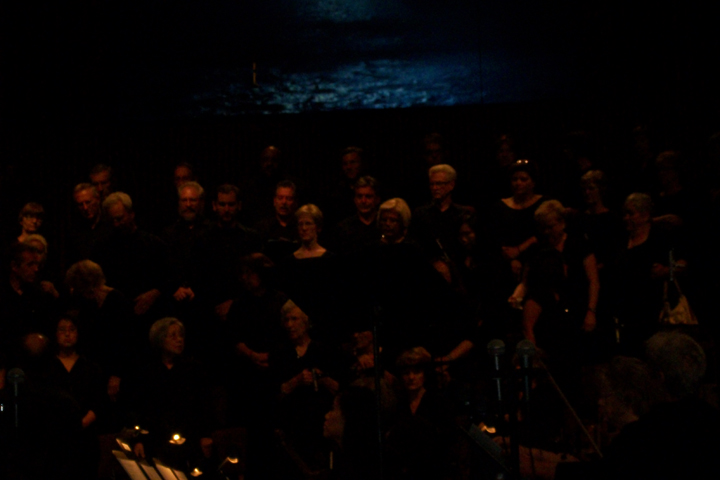 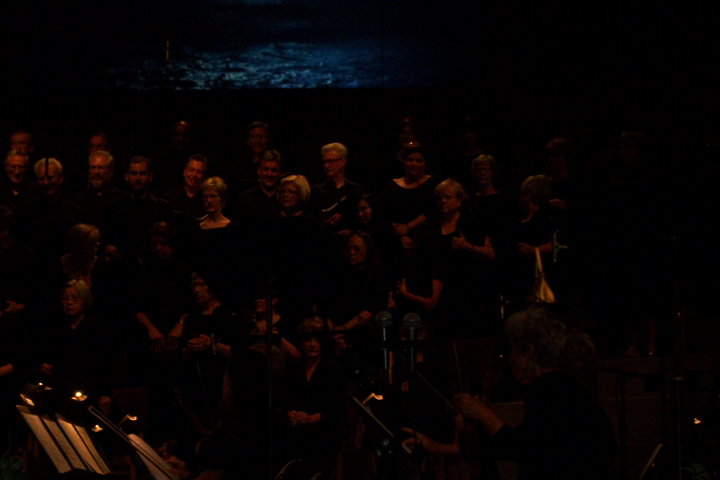 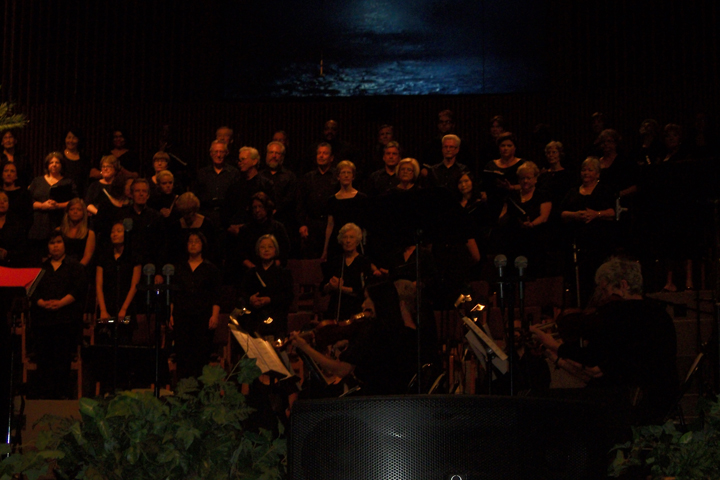 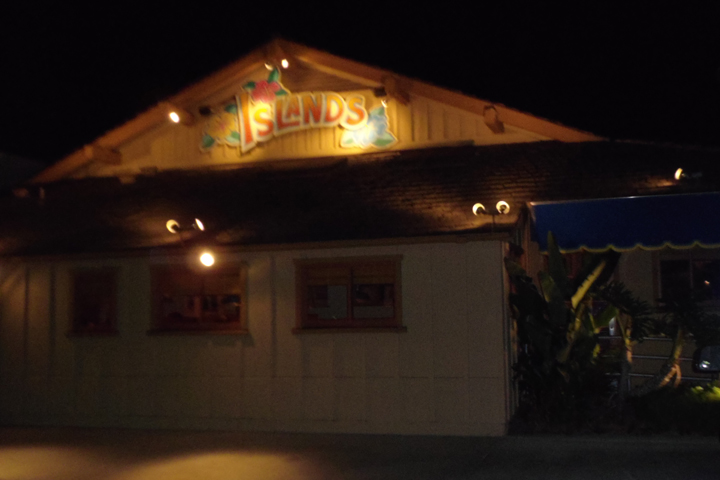 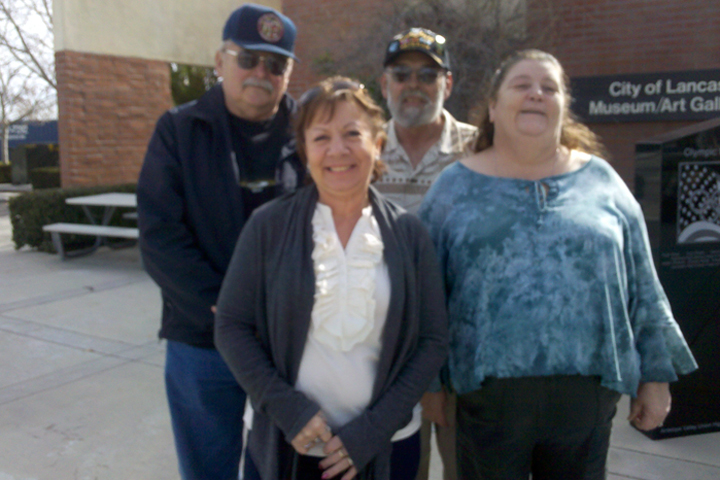 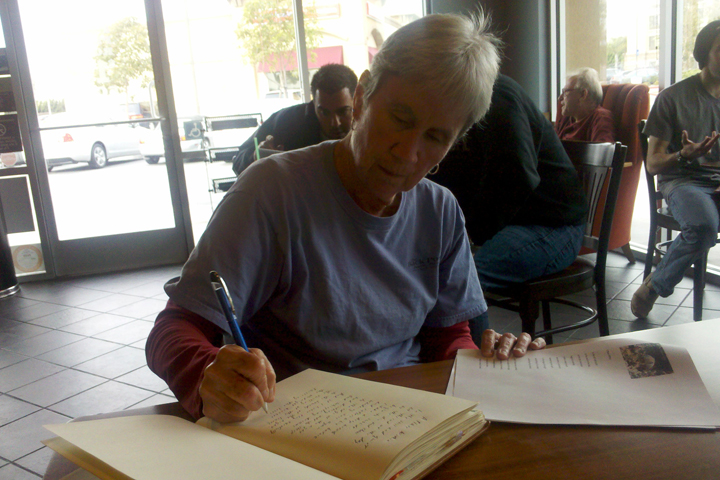 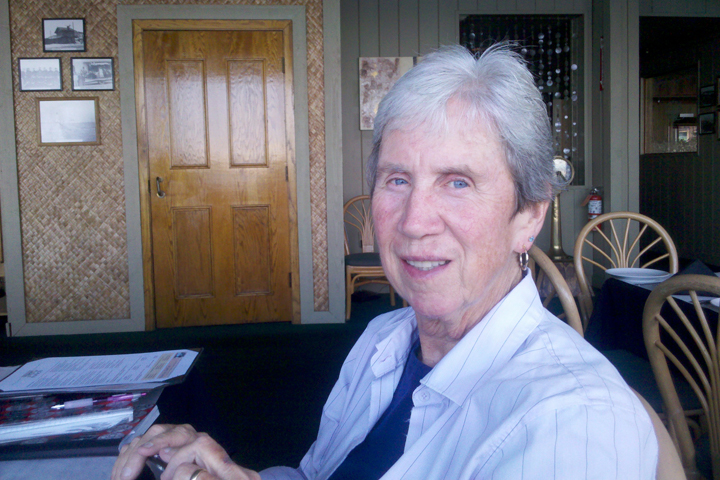 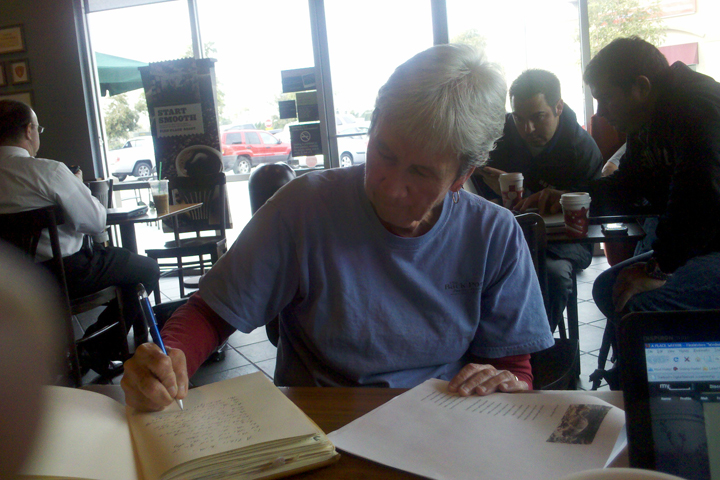 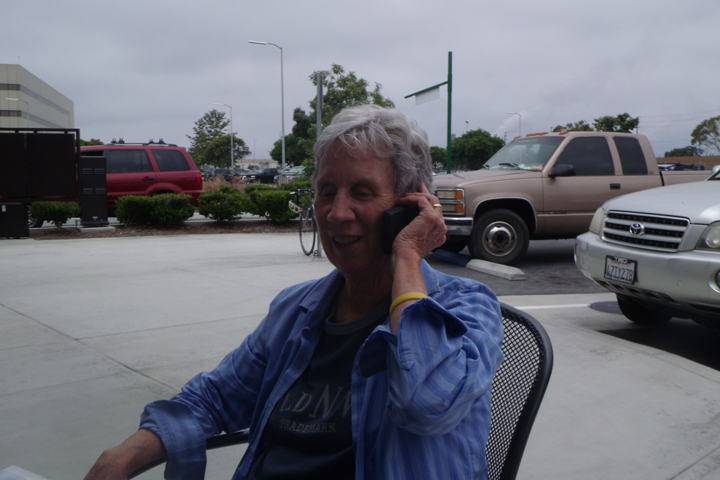 Barbara's Door will give you access to her biography and it will open when the Diary reaches one of 91 places in Cyprus affiliated with the project. Beyond the door below you will find more about the artist and her works and her relation with the project. You can find more about the official campaign of the Diary of an Angel and about the journey in Cyprus called Odoiporiko (Οδοιπορικό) by clicking on Connect and Collaborate, on the left.