" If God gave a butterfly the ability to transform and soar within its new abilities,

why would on think the human any less?

Caryn Steele a poet, rendezvoused with the Thunderbuss and received the Diary of an Angel in person by the Messengers Mary and Francis Young, on the 24th  of October, 2012, in Providence, Rhode Island U.S.A. She placed her Memories and Dreams in the Diary, two poems The White Daisy, and Silent Air and returned it to the couple, on the same day. Her chapter is Chapter LVIII (58th ). The passage Spider's Web leads to room 306 of the third floor Inert Sea, which she watches over. Her color is red and she received a red quill from Halkios. 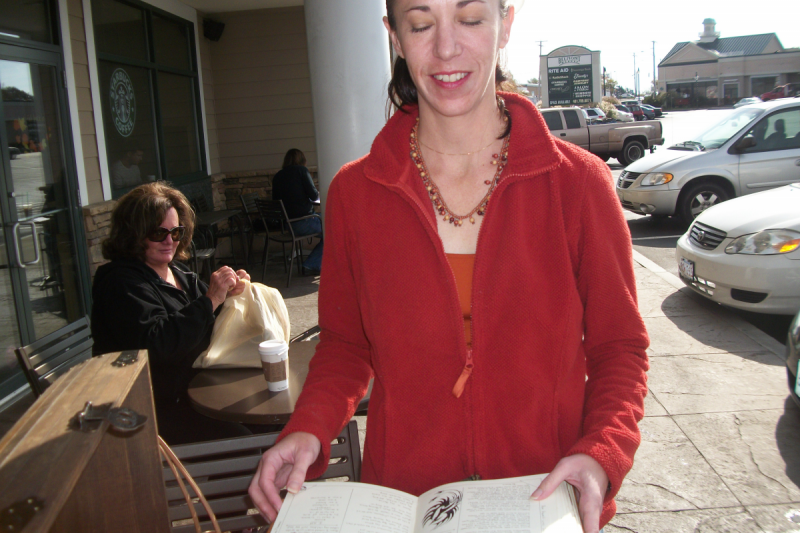 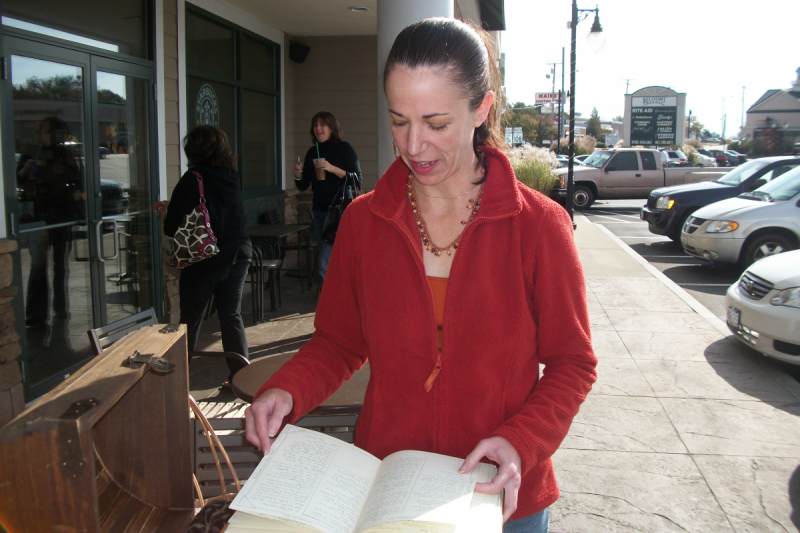 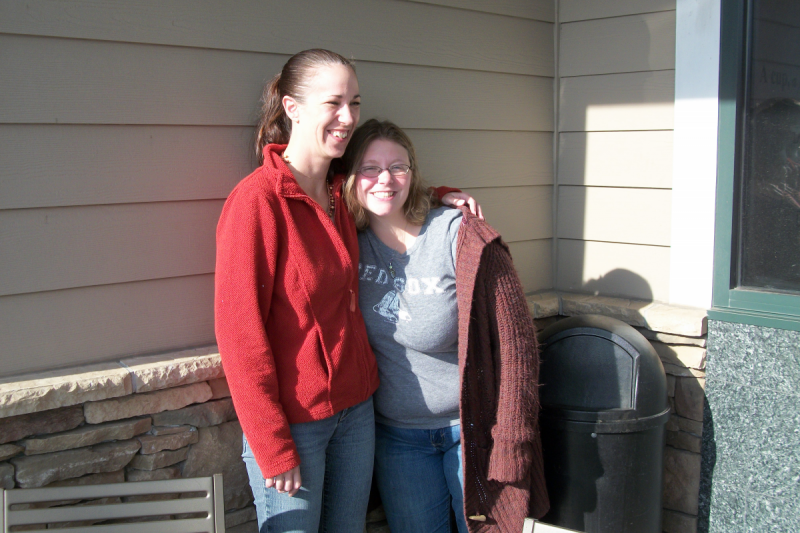 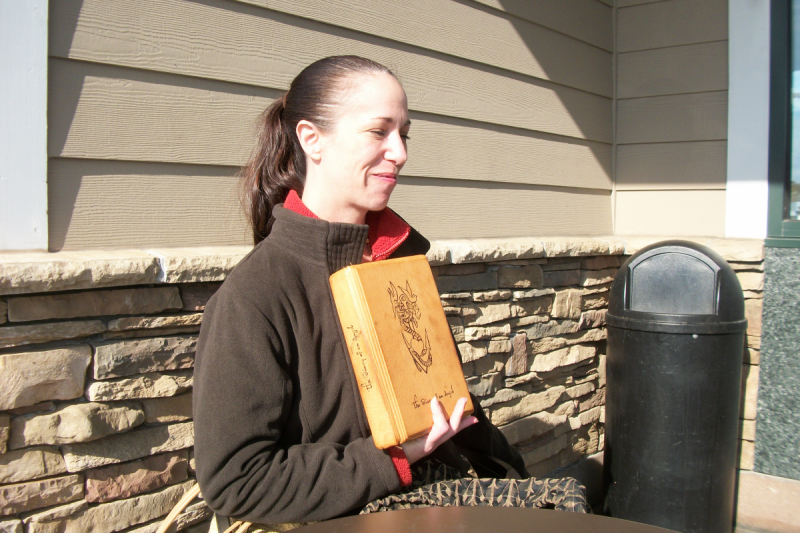 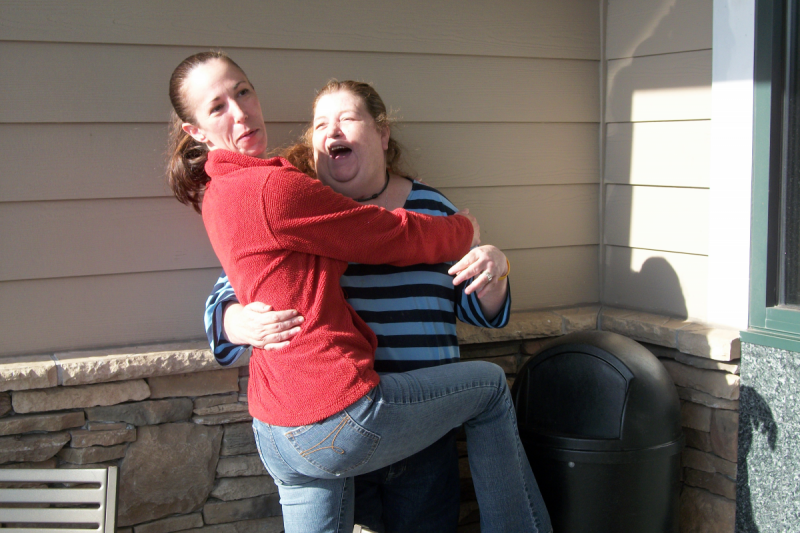 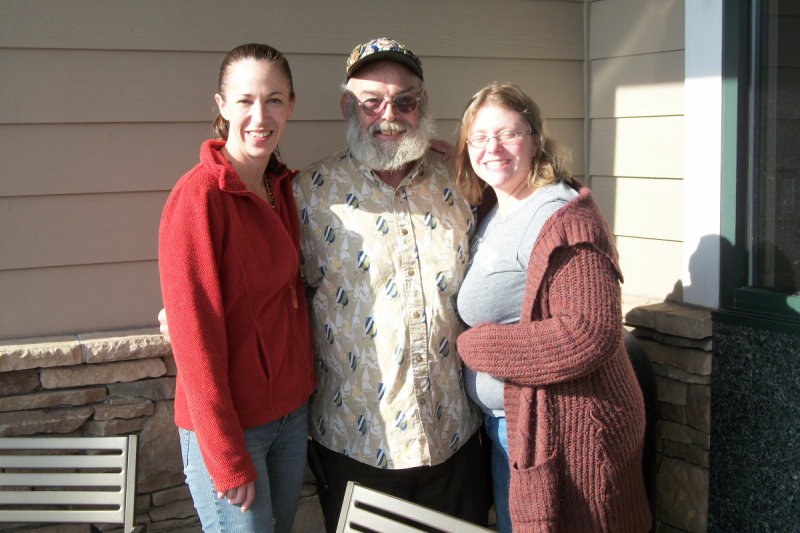 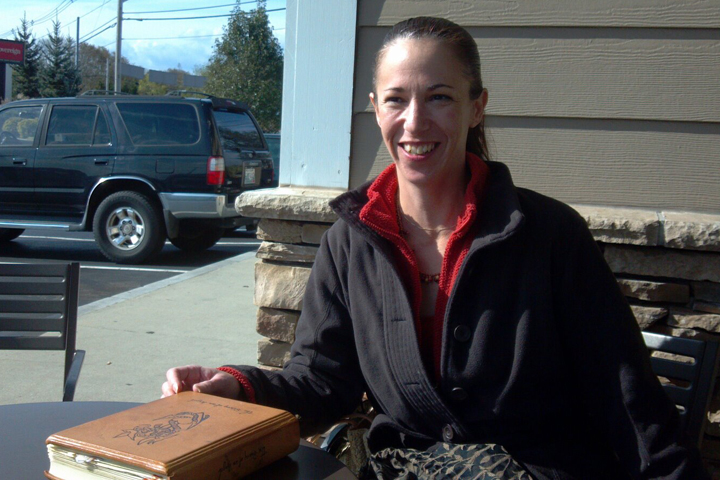 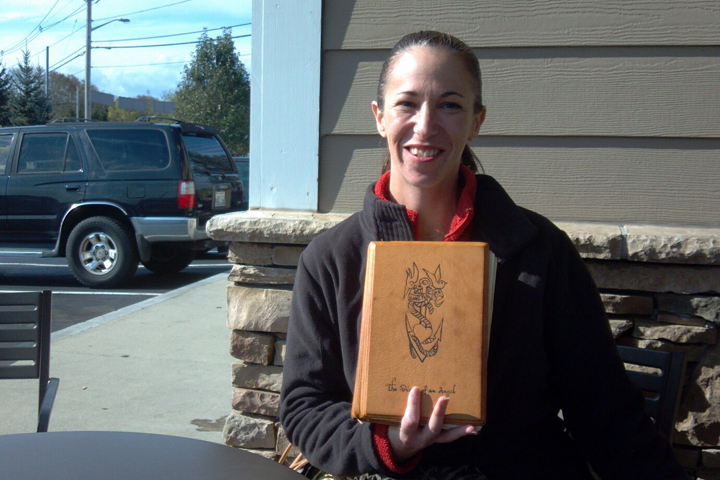 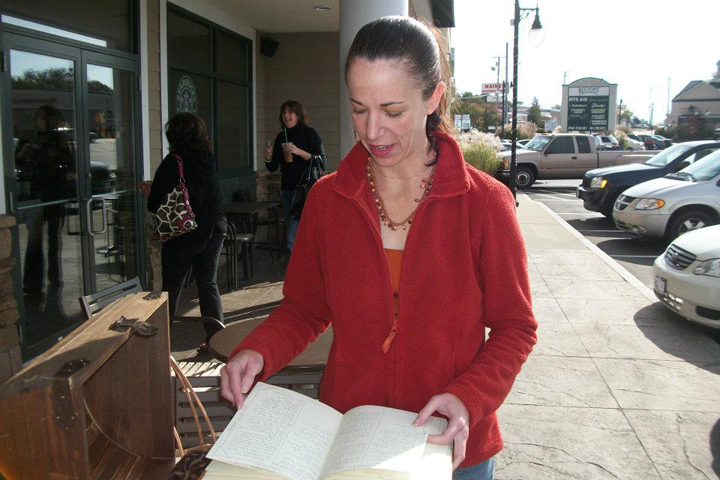 Caryn's Door will give you access to her biography and it will open when the Diary reaches the ancient city of Salamis. Beyond the door below you will find more about the artist and her works and her relation with the project. You can find more about the official campaign of the Diary of an Angel and about the journey in Cyprus called Odoiporiko (Οδοιπορικό) by clicking on Connect and Collaborate, on the left.