Passage: A Stroll In The City

Katerina received the Diary of an Angel on the 20th of October, 2013 in Lefkosia, Cyprus from Halkios. Her chapter is Chapter LXXXVII. Her passage A Stroll In The City leads to room 109 of the first floor of the City of Gold River Of Gold, which she watches over. She placed her Memories and Dreams in the Diary and met Halkios downtown Lefkosia and delivered it on the 25th of October, 2013 in Prozak Bistro.

(when Katerina received the Diary) 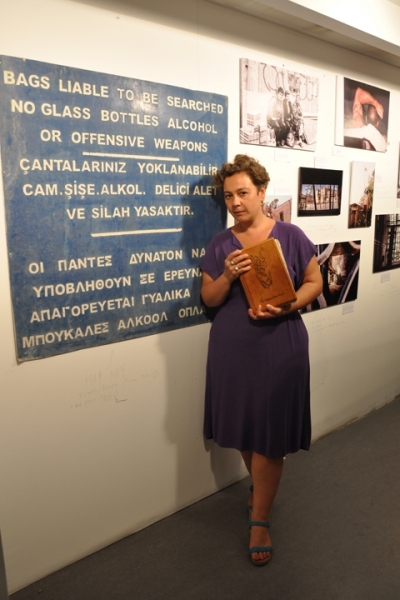 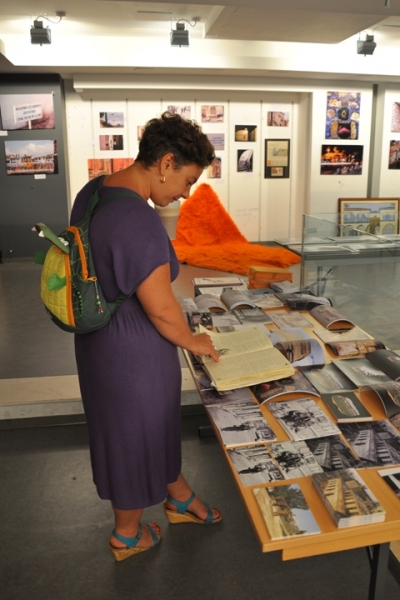 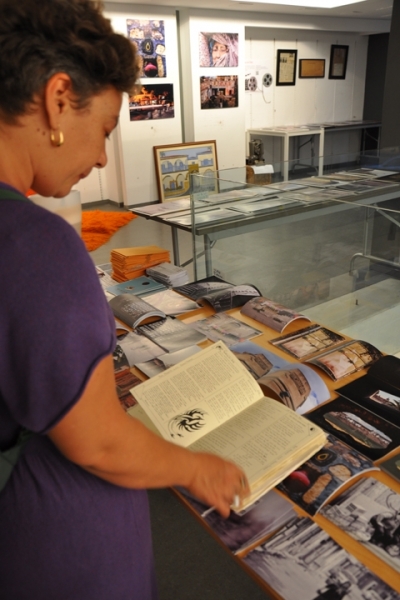 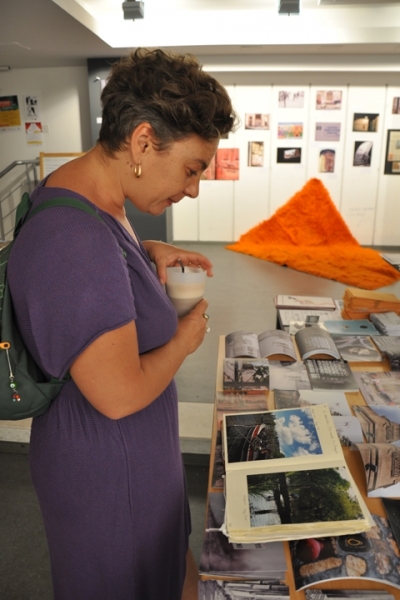 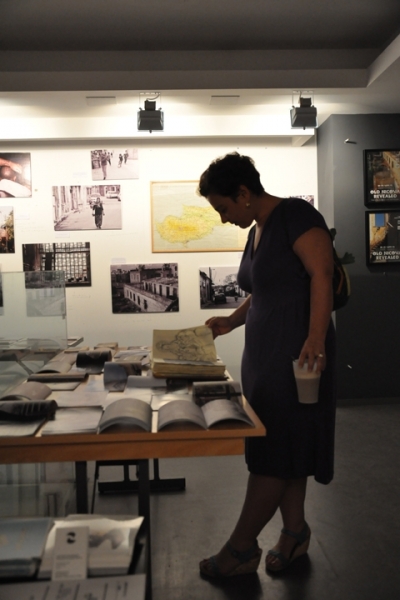 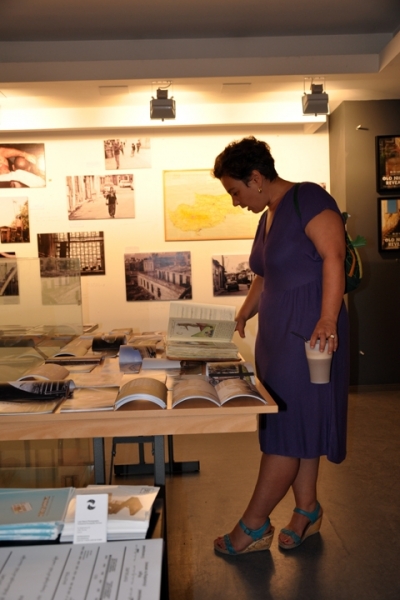 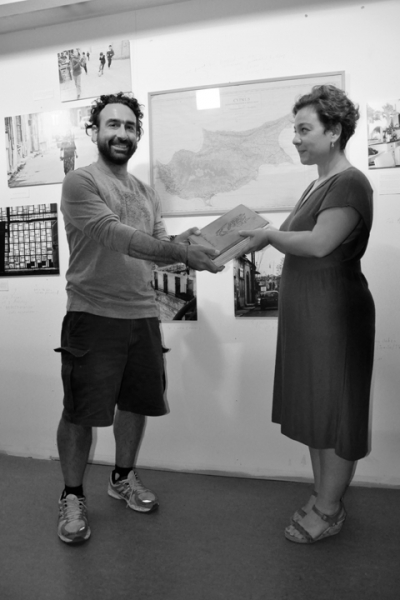 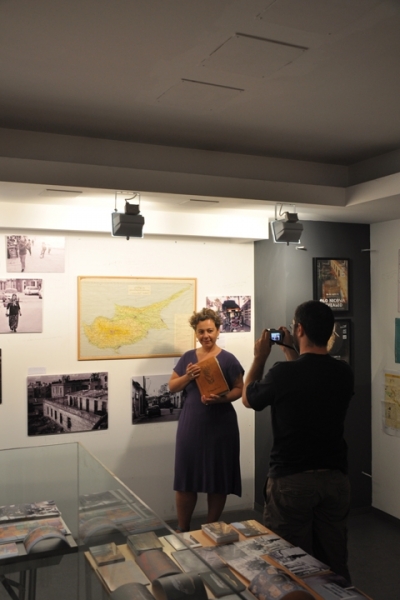 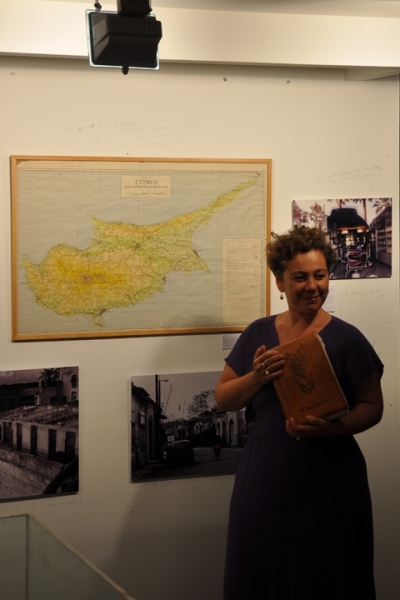 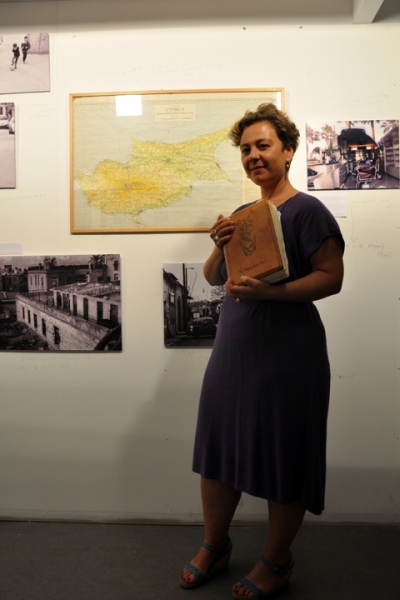 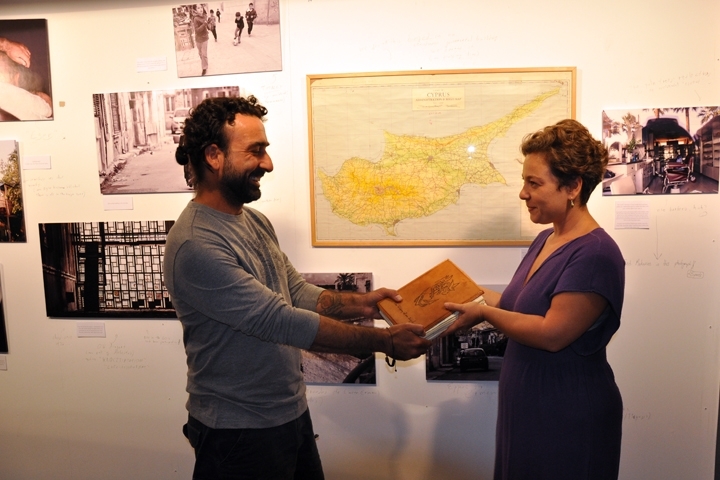 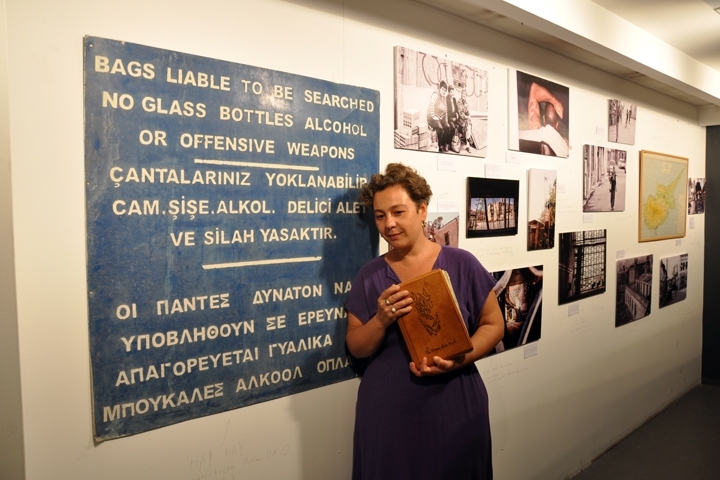 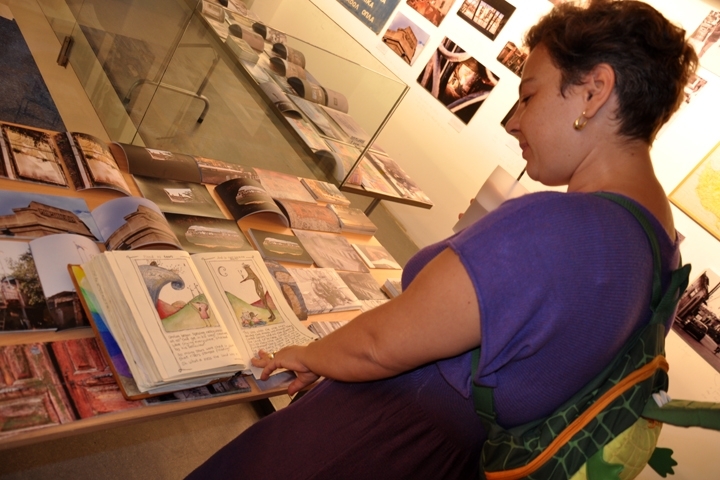 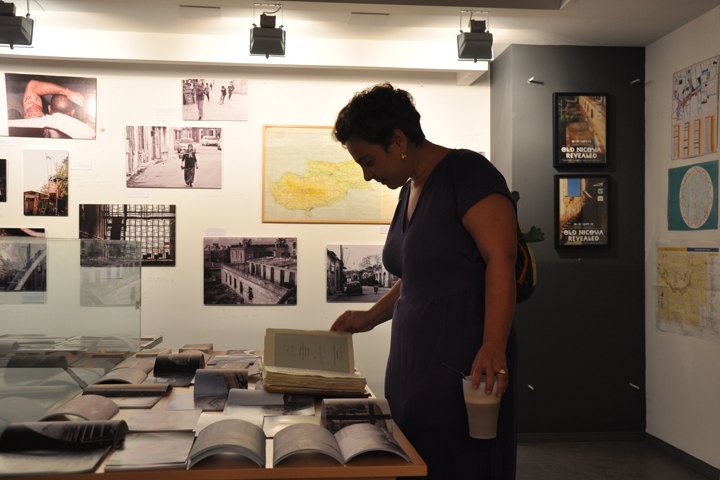 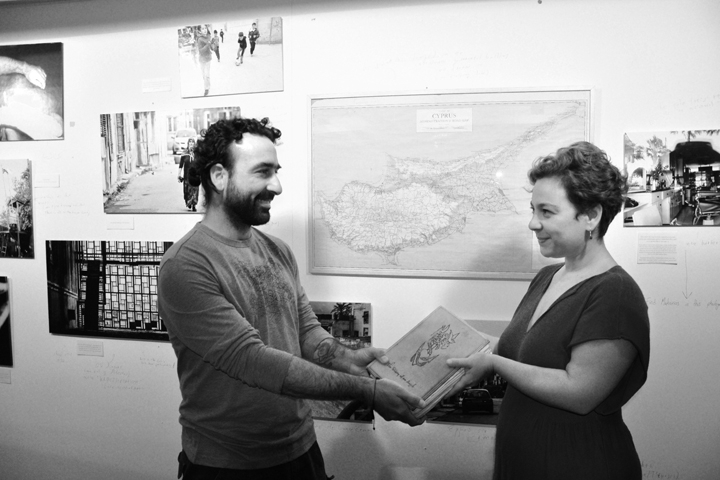 Moments when Katerina handed back the Diary to Halkios 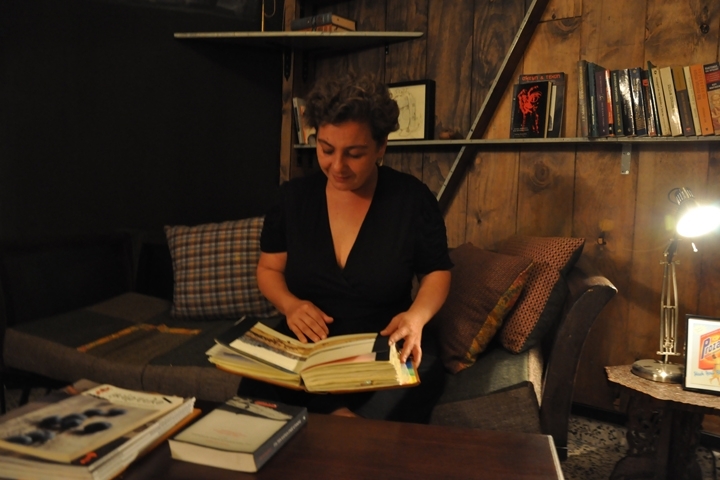 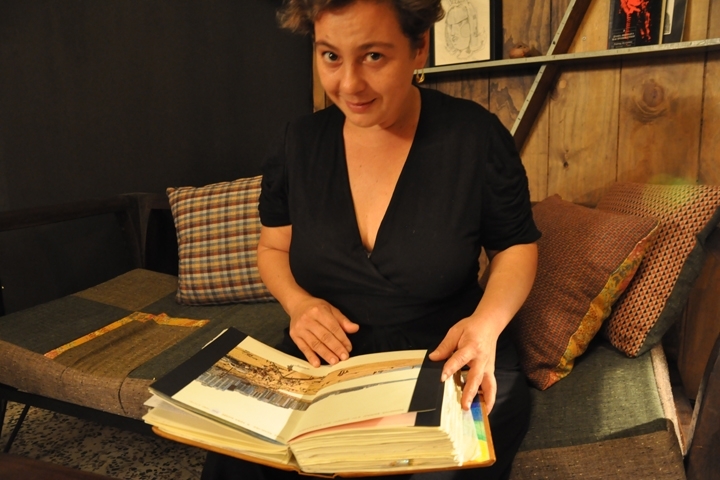 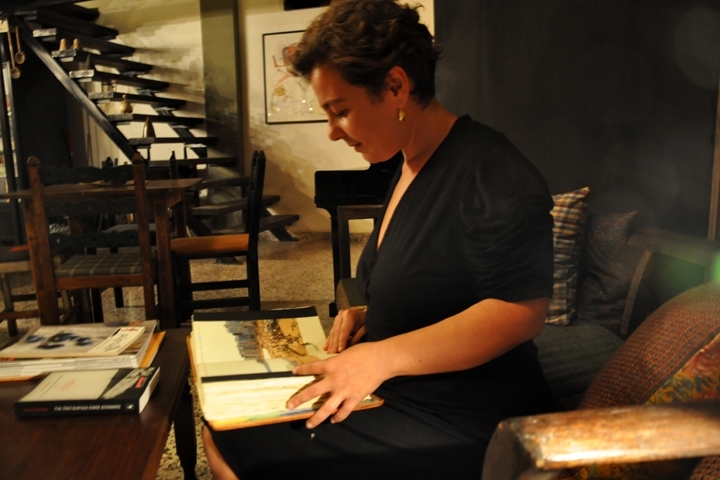 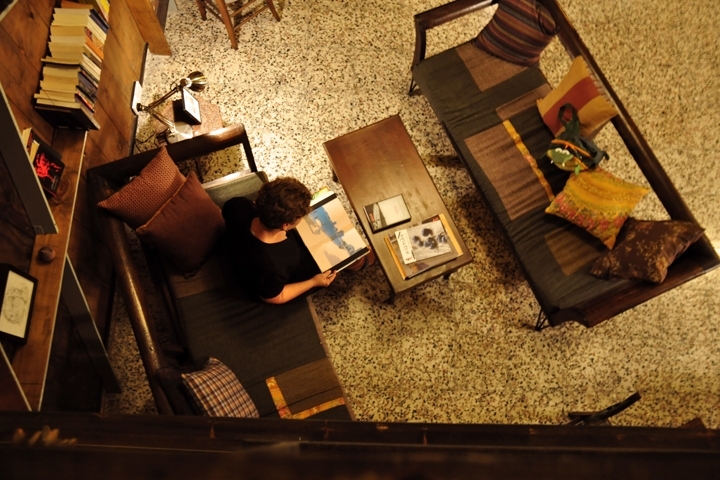 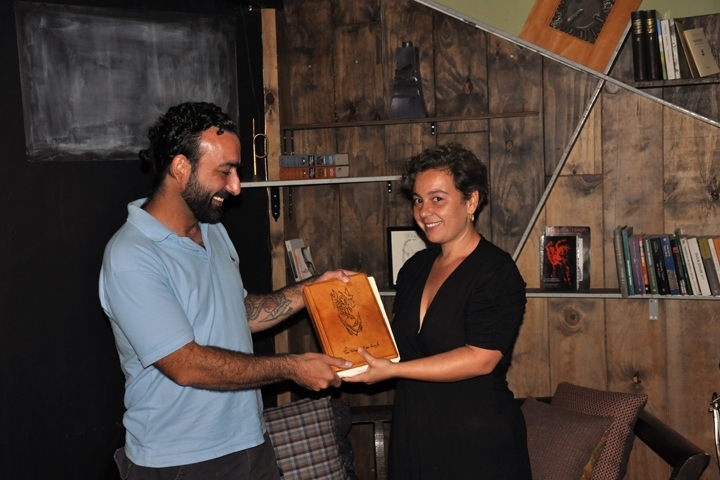 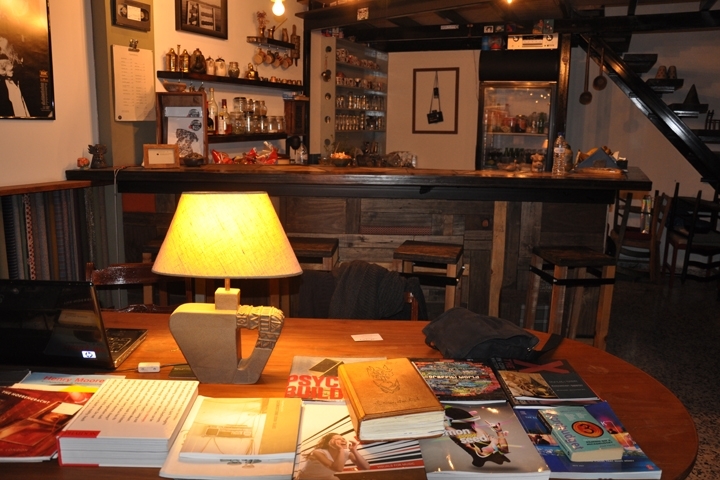 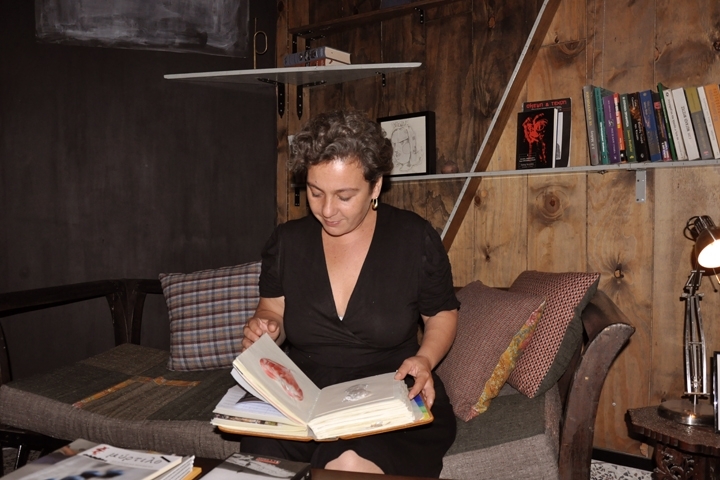 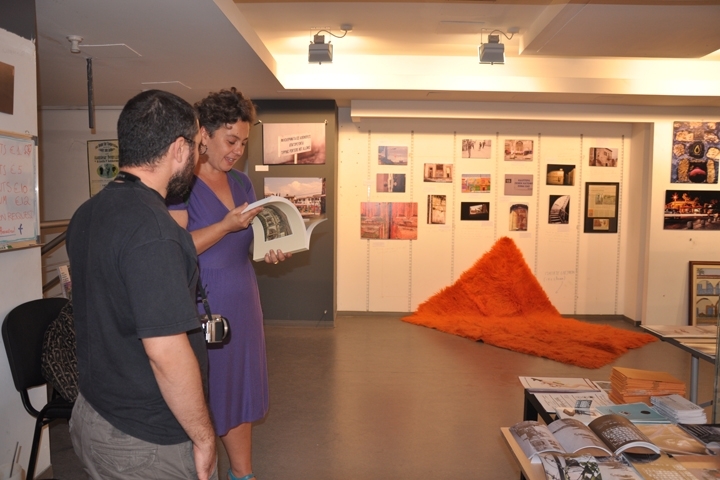 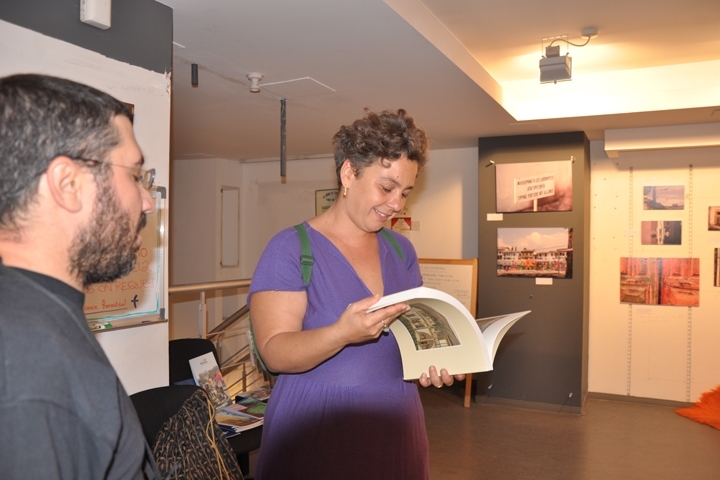 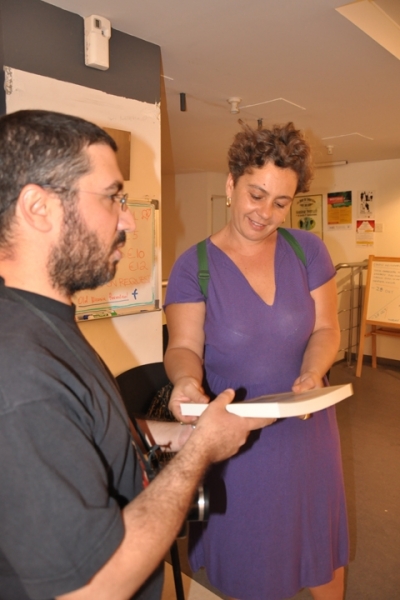 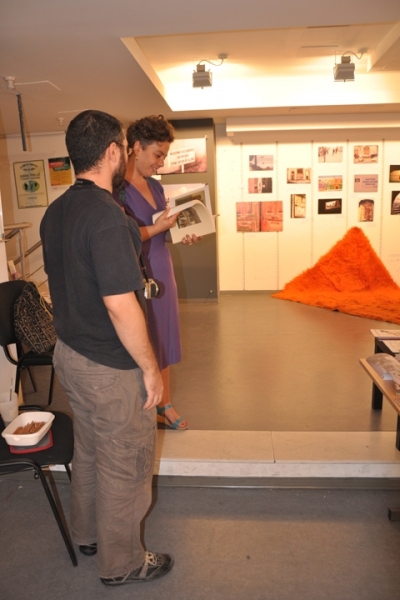 Katerina's Door will open when the Diary reaches Famagusta. You can find more about the official campaign of the Diary of an Angel and about the journey in Cyprus called  Odoiporiko (Οδοιπορικό) by clicking on Connect and Collaborate, on the left.