Neil received the Diary of an Angel in person from Halkios on the 7th of October of 2012, in Piccadilly Circus, Central London England. He placed his Memories and Dreams in the Diary and returned it on the 12th of October of 2012. His chapter is Chapter LXVI (66th). The passage In the Land of Angels leads to room 201 of the Second Floor Abyss, which he watches over. His color is black and he received a black goose quill from the artist Lisa Daniel aka Nouveau Gypsy (room 406).

He joined the road trip of the Diary in Avebury and Stonehenge with Julian Daffern aka Daffy, Rosie Daffern and Halkios, that marked another important event, another milestone amidst the many of the ancient ruins, as four of the artists of the Diary who have been sharing thoughts and poetry since 2007 through blogs and virtual gatherings, now meet up to share something in the real world. 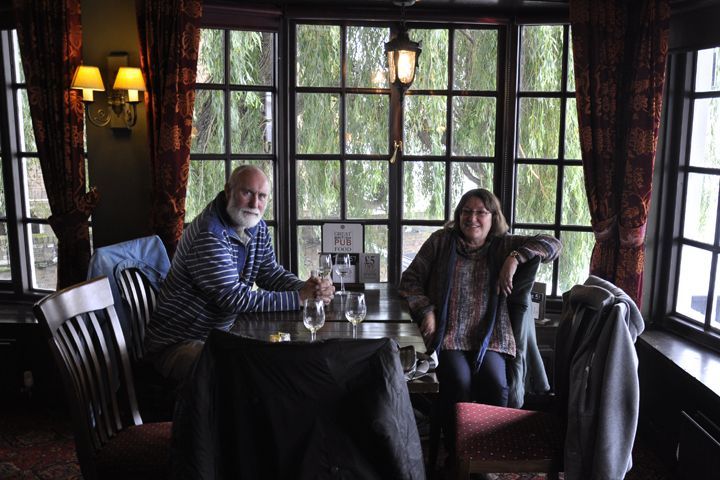 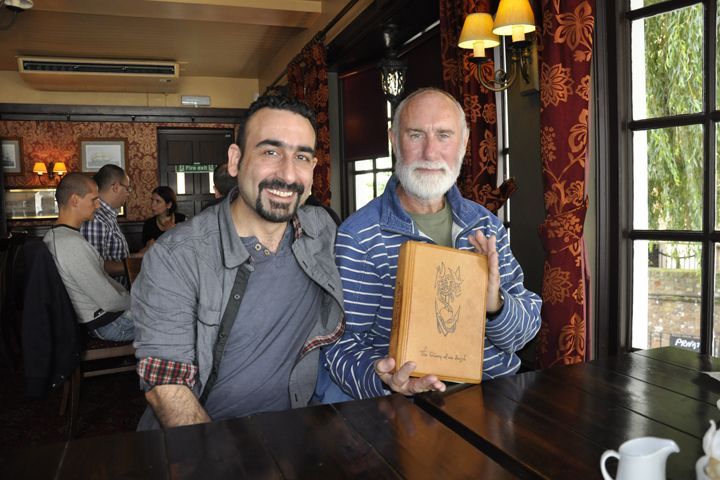 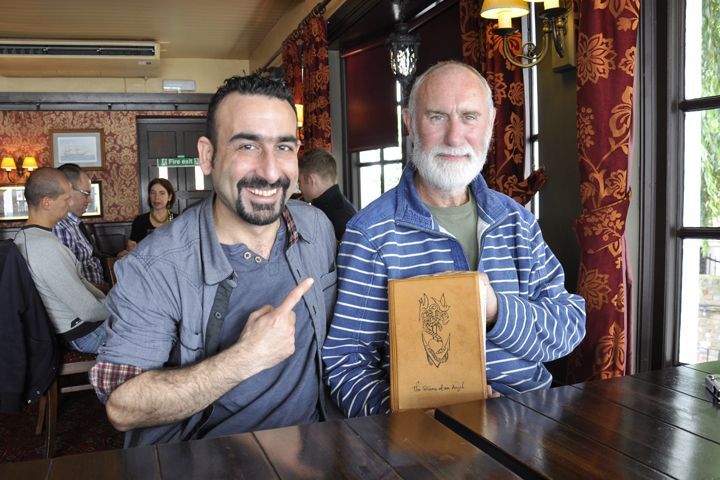 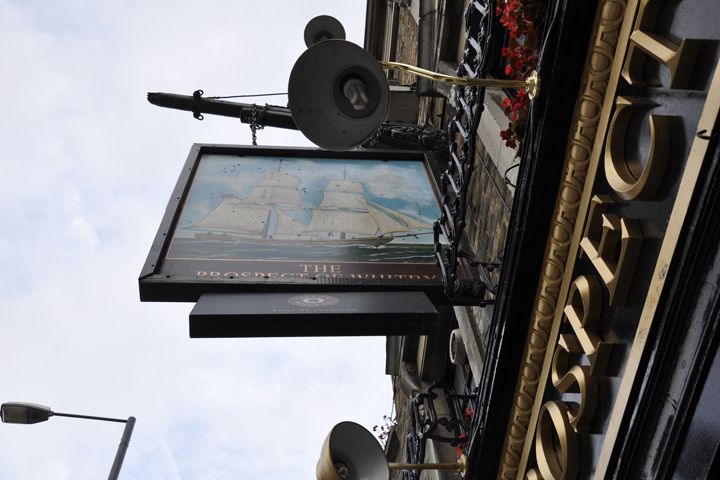 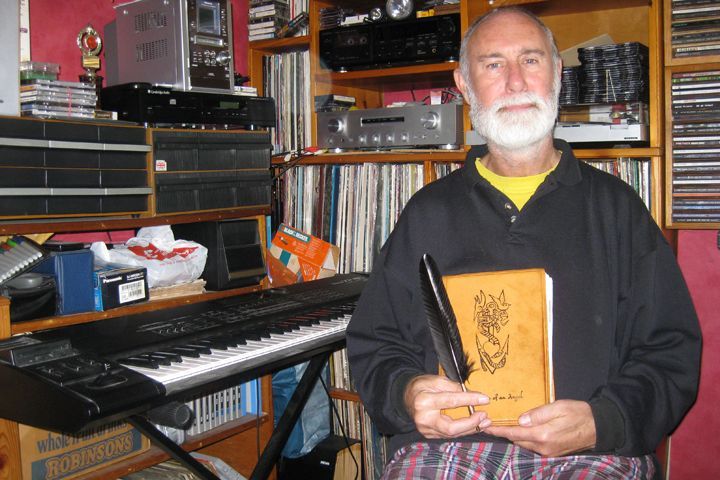 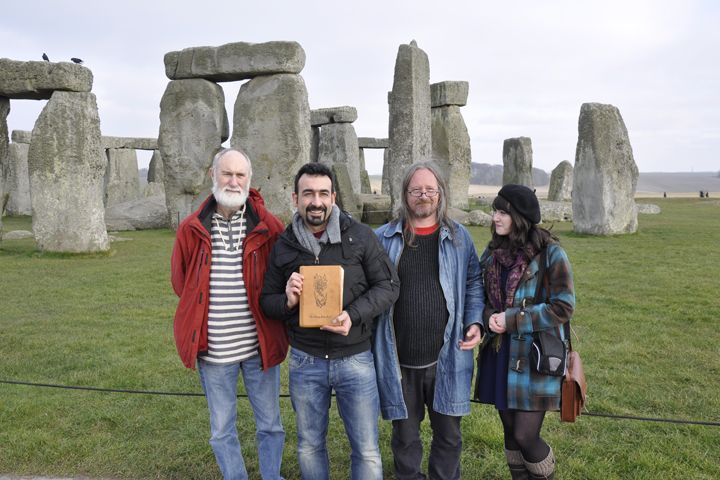 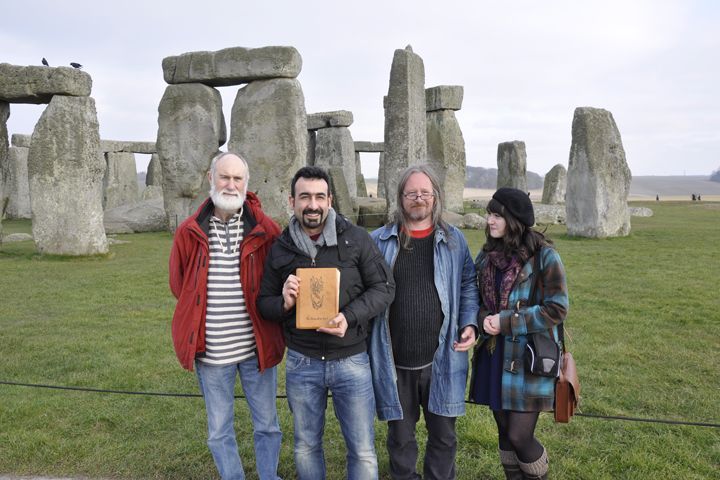 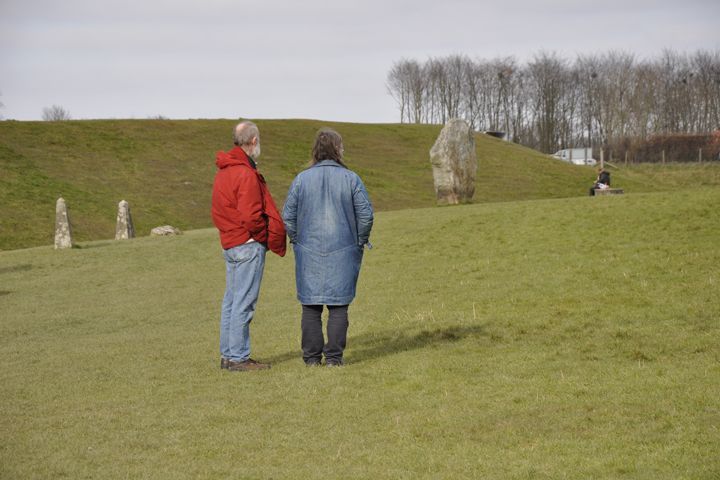 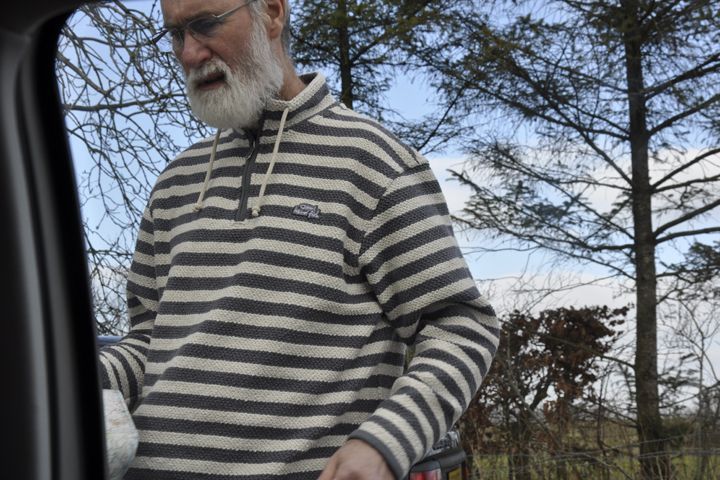 Passage: In The Land of Angels

Neil's Door  will give you access to his biography. Beyond the door below you will find about the artist and his works and his relation with the project.You can find more about the official campaign of the Diary of an Angel and about the journey in Cyprus called Odoiporiko (Οδοιπορικό) by clicking on Connect and Collaborate, on the left.