Susan rendezvoused with the Thunderbuss and received the Diary of an Angel from The Messengers, Mary and Francis Young on the 6th of February, 2011 in South California. She placed her Memories and Dreams in the Diary four poems The Angel, Existence, Mudbath, Every Speck Of Life and returned it to them on the 16th of February, 2011. Her chapter is Chapter XL (41st ). The passage Evening Mist leads to room 401 of the fourth floor Terra Ark of the City of Gold, which she watches over. 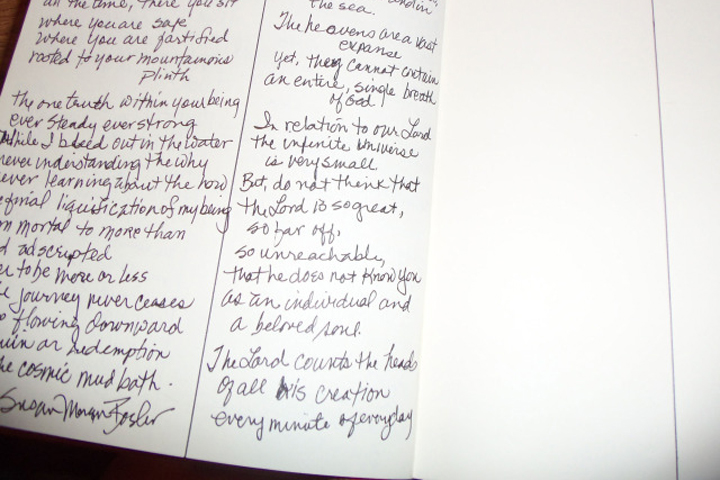 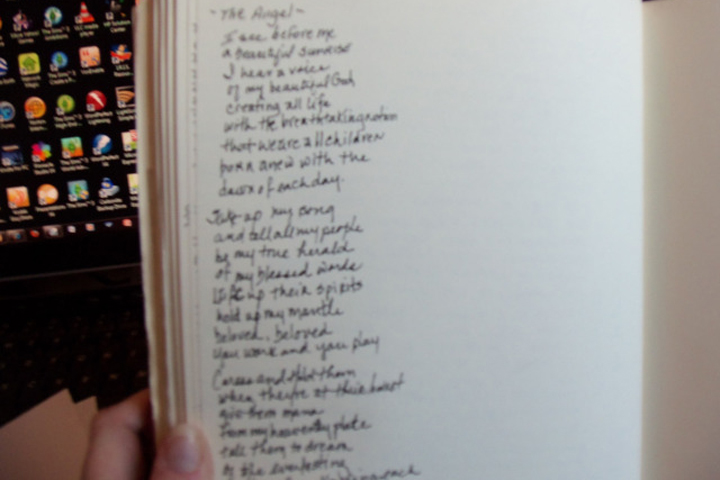 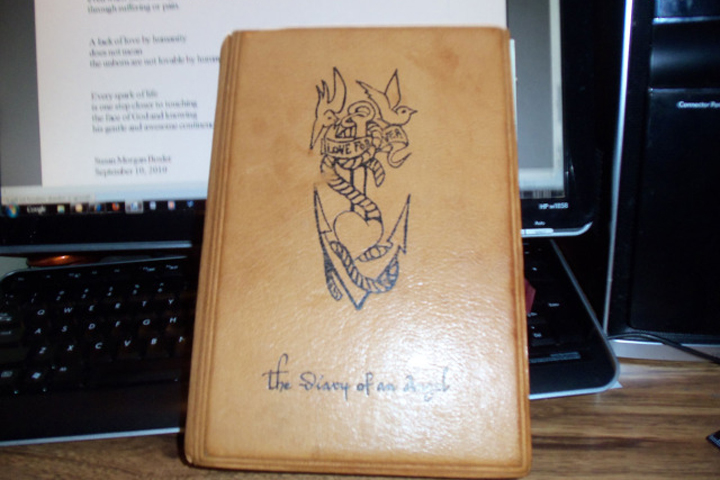 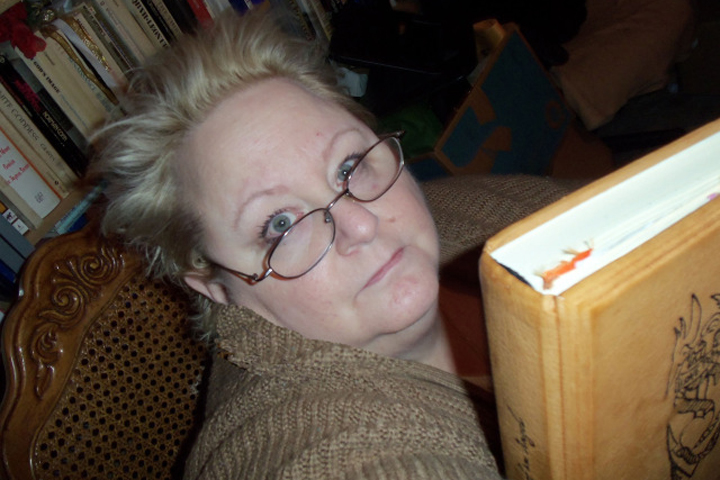 Susan's Door will give you access to her biography and it will open when the Diary reaches St. Hilarion Castle. Beyond the door below you will find more about the artist and her works and her relation with the project. You can find more about the official campaign of the Diary of an Angel and about the journey in Cyprus called Odoiporiko (Οδοιπορικό) by clicking on Connect and Collaborate, on the left.