" Change is the only constant "

Eric Bjarnason received The Diary of an Angel from Takako Itoh on the 20th of June, 2009 in Barrie, Central Ontario Canada. He placed his Memories and Dreams in the Diary, The Meaning Of August, How To Live A Mark In Time, I believe In Angels and Athena's Glory and sent it to the next Angel, the musician Dusk in Athens, Greece. His chapter is Chapter XI (11th). The passage Safe by Your Side leads to Room 711 of The Seventh Floor Red of The City of Gold, which he watches over. His color is green, so he received a green ostrich quill from Halkios 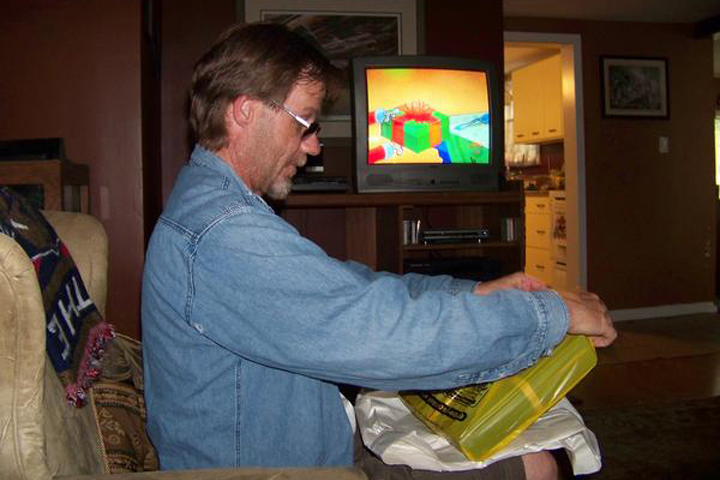 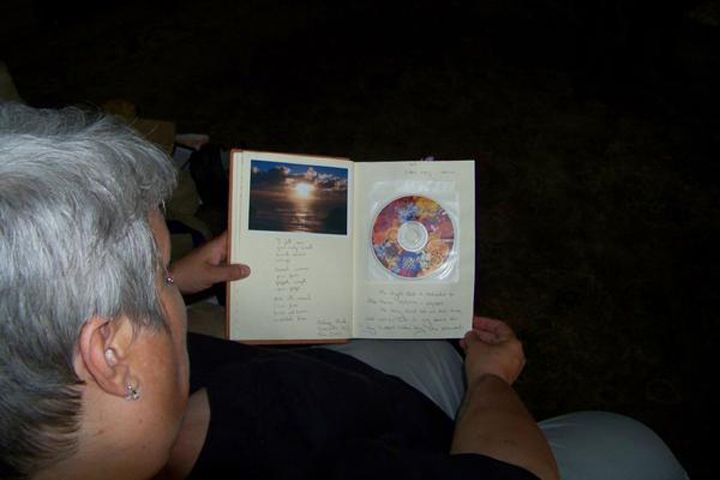 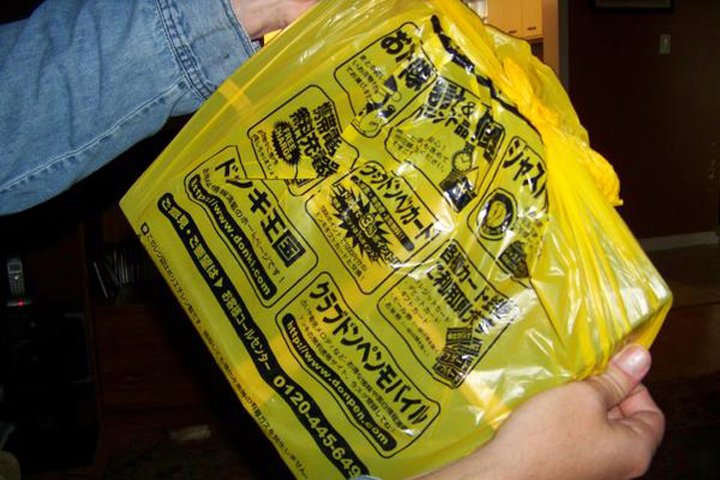 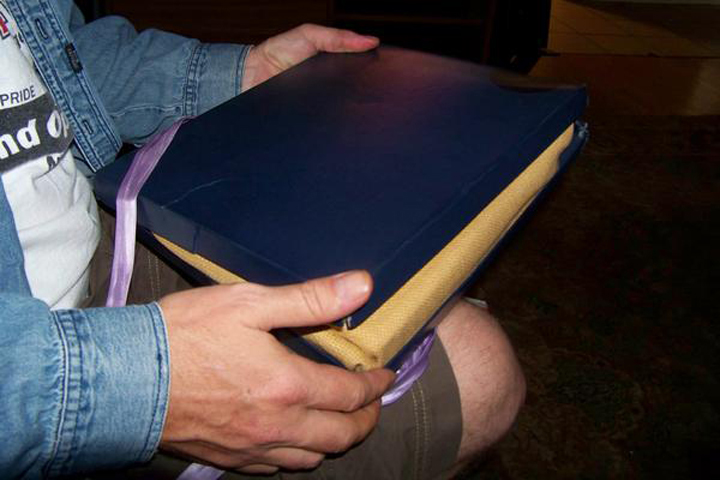 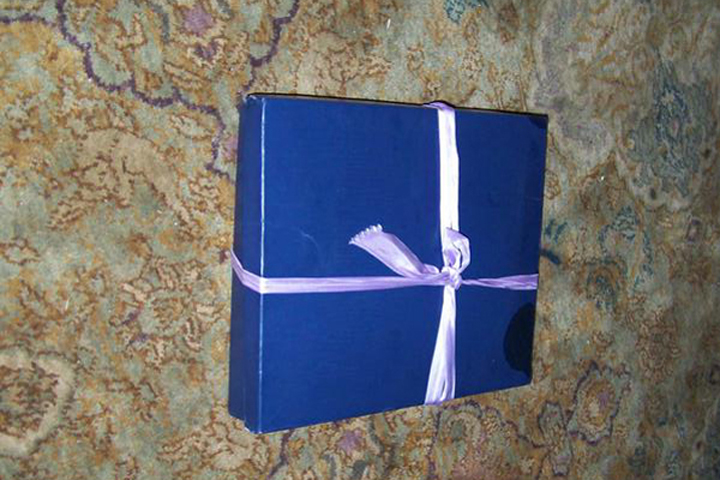 Passage: Safe by Your Side

Eric's Door will give you access to his biography and it will open when the Diary reaches one of 91 places in Cyprus affiliated with the project. Beyond the door below you will find more about the artist and his works and hisrelation with the project. You can find more about the official campaign of the Diary of an Angel and about the journey in Cyprus called Odoiporiko (Οδοιπορικό) by clicking on Connect and Collaborate, on the left.