"Life to me is like a soundtrack and that is why music makes perfect sense to me."

Passage: From Dawn till Dusk

Dawn received the Diary of an Angel from Eric Bjarnason Martin on the 20th of August, 2009 in Athens, Greece.  She placed her Memories and Dreams in the Diary, her first Part as Dawn Snake Behind My Back and a recorded piece that she wrote for Halkios' lyrics Wonderworld and gave it on the 12th of November to  Halkios in Athens, Greece.  Four years later, on the of 13th of May 2013 she added in the Diary another two entries  the Questions OF Existence and Seven Quotes For Humanity. Her chapter is Chapter XII (12th). The passage From Dawn Till Dusk leads to room 712 of the seventh floor Red of the City of Gold, which she watches over. Her color is purple. 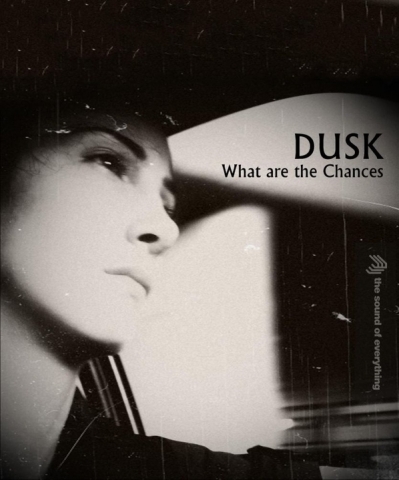 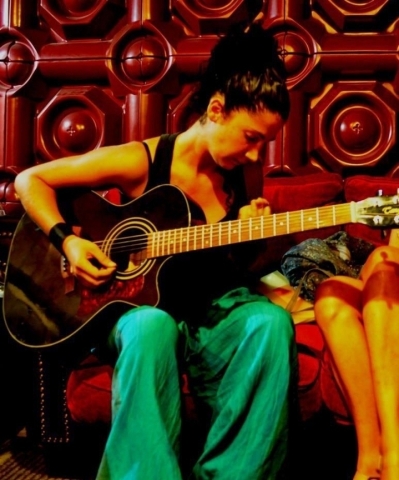 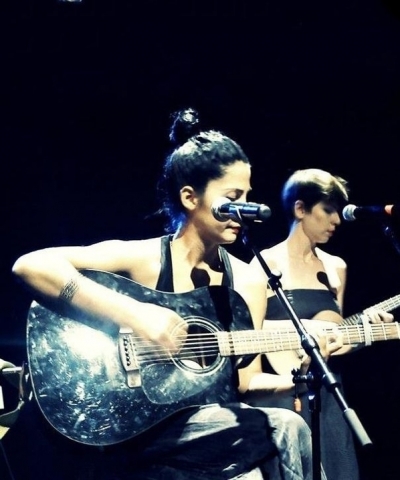 Dusk's Door will give you access to her biography and it will open when the Diary reaches one of 91 places in Cyprus affiliated with the project. You can find more about the official campaign of the Diary of an Angel and about the journey in Cyprus called Odoiporiko (Οδοιπορικό) by clicking on Connect and Collaborate, on the left. Beyond the door below you will find about the artist and her works and her relation with the project.